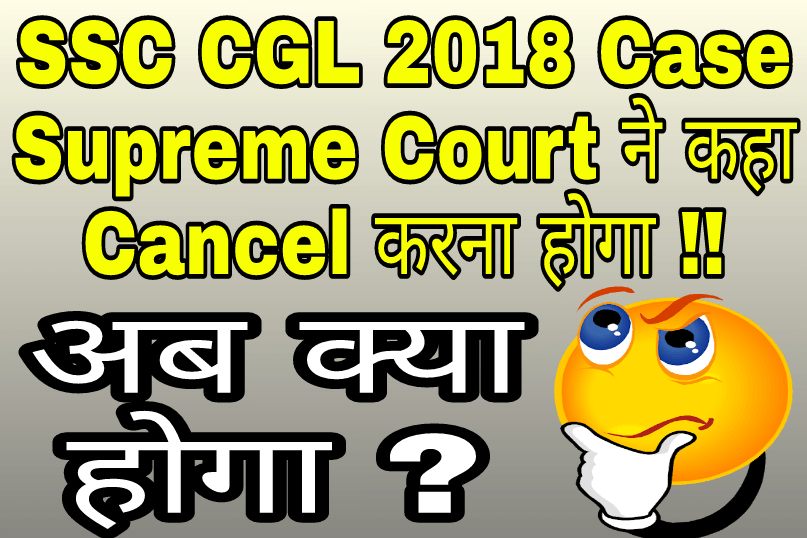 The Supreme Court has made an important comment during the hearing of the irregularity case in the SSC CGL 2017 exam. The court said that it is better to cancel the exam of 2017 SSC CGL and get a fresh start. The Supreme Court has sought a response from the Central Government on this issue. In the earlier hearings, the Supreme Court had banned declaration of the results of the combined Graduate Level (CGL) and Senior Secondary Level Examination of SSC 2017.

What can happen in the next hearing. This is the main question the Supreme Court has it was clearly mentioned that ,the SSC CGL 2017 was compromised this is fair exam.
Supreme Court clearly said that SSC CGL 2017 examination ,mass number of students are found in cheating . and it cannot be denied that the exam was compromised , was not possible remove and select the students were cheated and leave the exam as it is because large number of students are intelligent cheating that’s why it’s not possible to remove them they have also

Central Government that what are the possible cases . has given clear instructions or intimation that the exam should be cancelled because there is no way to sort out this. earlier in August Supreme Court has banned or stop SSC from publishing the result and the result was stopped by after use must protect. also every year this happens there is no clear who govern exam was to be cancelled, then it must have been done that time because large number of students are going to suffer now.

this is the worst condition in education system of present India .SSC CGL examination one of the most prestigious examination who has been conducted in India it must be seen that this is not acceptable by any cost.

The court said that in the paper leak case of the Online Main Examination held in February 2018, the beneficiary of the paper leak.

ALSO, you CAN watch VIDEO on THIS by ME – https://youtu.be/ThR1KH-ThYI

ABOVE books Are Beneficial When you Look after Syllabus of IB security Assistant 2018 vacancy and How Exam will be Contacted. 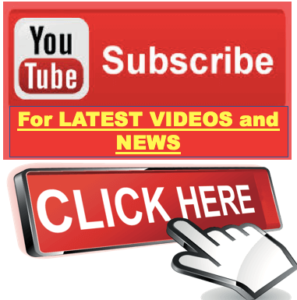